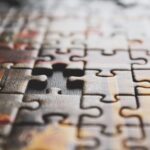 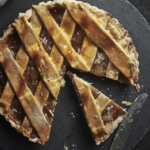 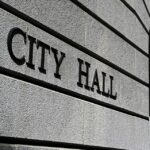 How do we level up the UK? 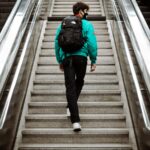 Focus on quality jobs that work for people

Regardless of your views on levelling up as a political catchphrase, there’s no doubt it hints at a remedy for feelings of place abandonment that have become all too common over the past 30 years as communities across the UK have seen their jobs, identity and hope slowly sucked away. 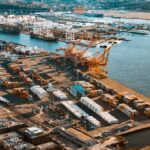 The government’s new freeports are likely to extract wealth and opportunity from local communities, but there is an alternative, writes Sean Benstead. 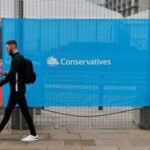 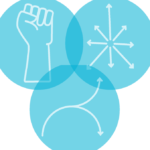 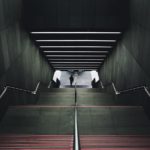