What needs to be done 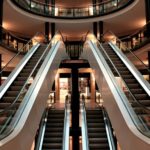