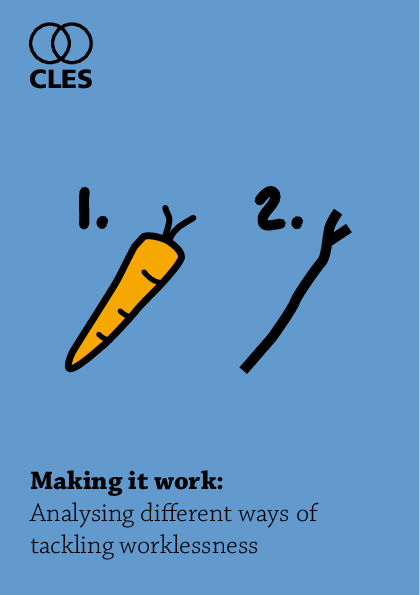 For us at CLES, one of the greatest economic failings and social tragedies of the last 15 years has been the inability of us to deal with problems within the Labour Market and in particular – worklessness. Despite, 15-20 years of economic success, and falling unemployment, we have seen a rise in the number of people on incapacity benefit and other forms of economic inactivity. This problem within the labour market, in an era of economic effervescence is a voracious and wicked issue, coming at huge social, community and individual cost as well as being a significant drag on the economy and a drag on public expenditure. This is recognised and as a result the Government has dedicated and continues to deploy significant policy and resources to the problem.

However, as we now move into less economically certain times, we believe we are faced with more labour market issues. We are now seeing new and deeper problems within the labour market, including growing unemployment and an entrenchment of worklessness. Therefore CLES believes that at this time we need to develop a deeper understanding of the worklessness problem and renew our effort to tackle it.