Birmingham and the Black Country: building anchor networks in a devolved city region

Birmingham and the wider Black Country is a place of stark contrasts. While Birmingham has seen significant growth driven by investment in the city centre in recent years, the breadth and depth of deprivation in the city and beyond remains extremely high.

The Birmingham Anchor Network was launched in 2019, in an attempt to reduce inequality across the city and beyond by harnessing the collective influence of seven of the city’s largest anchor institutions. Now other areas in the West Midlands is following suit and the city region is pushing at the boundaries of what can be achieved by collective anchor action.

This session will be of value to anyone with an interest in anchor institution approaches and how community wealth building works at a city region level. 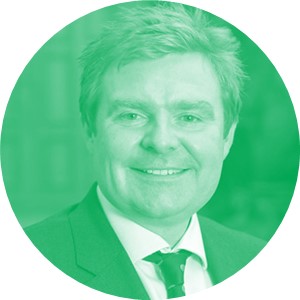 John has two decades of experience in politics and policy development at local, national and European level, together with a successful record of delivery in some of the biggest political leadership roles in local government. He works as a freelance consultant, alongside his ongoing work as a Birmingham City Councillor and the authority’s Cabinet Member for Social Inclusion, Community Safety and Equalities.

He has been an elected Councillor since 1999 and, as Cabinet Member for Housing and Health, led a new build council housing programme that delivered a record number of new council homes as well as launching Birmingham’s Homelessness Manifesto. 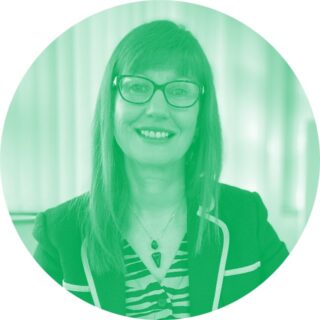 Alison is the Executive Director of Neighbourhoods at Sandwell Council. The directorate covers a vast range of council services and functions across highways, regeneration and growth, planning, housing, leisure and communities. Alison has worked in local government for over 17 years and previously worked in Further Education and the Private Sector.

The Neighbourhoods Directorate leads on the council’s regeneration, strategy and development and is also responsible for the Community Wealth and Economic Resilience Board which has been set up with local partners to help assist with Economic Recovery following the pandemic. The Board will oversee the development of the Sandwell Anchor Network and has recently signed off the wider principles of a Community Wealth Action Plan which focuses on future investment and development being focused on local jobs and wealth creation. 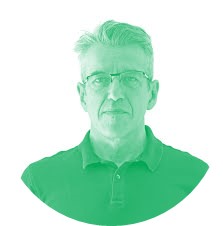 Conrad has a strong track record of working with anchor institutions in Birmingham and has demonstrated an exceptional commitment to trying to shape a just society in the region. As Birmingham Anchor Network Co-ordinator he is supporting CLES’s work to develop anchor networks across the West Midlands and has been dubbed the UK’s first “community wealth builder in residence”. As well as his role at CLES Conrad supports two neighbourhoods that have received Big Local funding in Birmingham and Solihull.