Our morning sessions will focus on the policy context for community wealth building, and our first session will bring together political representatives from Westminster and Holyrood to discuss the role that the movement can play in reforming our economy at this unprecedented juncture. 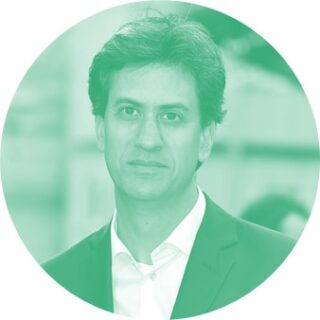 Ed was first elected as the MP for Doncaster North in May 2005. He served as Minister for the Cabinet Office under Gordon Brown in 2007 and then as Secretary of State for Energy and Climate Change from 2008 to 2010. In this role, Ed oversaw the introduction of the Climate Change Act 2008. From 2010 to 2015, he served as the Leader of the Labour Party in opposition. As well as his Parliamentary work, Ed is the co-host of popular current affairs podcast “Reasons to be Cheerful” in which he has profiled community wealth building as well as many of the supporting strategies to the approach. 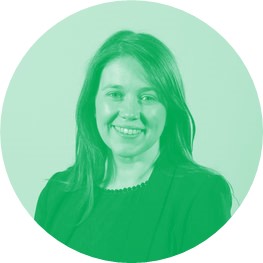 Aileen was appointed Cabinet Secretary for Communities and Local Government in June 2018. She grew up on her parents’ tenant farm and graduated with an MA joint honours degree in Politics with Economic and Social History at the University of Glasgow.

She started a career in publishing by working as an editor for Keystone, a construction magazine, in 2003 and was an editorial assistant on the pro-independence newspaper, the Scottish Standard. Before her election to parliament, Aileen also worked for Nicola Sturgeon in 2005 and Shona Robison in 2006 as a Parliamentary Assistant.

She was first elected to the Scottish Parliament in May 2007 as a list member for the South of Scotland. She was re-elected as the MSP for Clydesdale in May 2011 and appointed as Minister for Children and Young People. Aileen Campbell was appointed Minister for Public Health and Sport in May 2016. 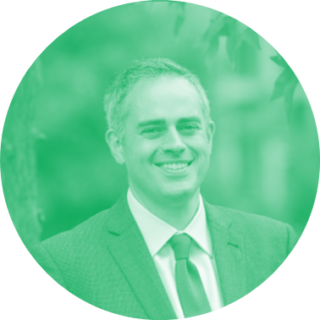 A descendant of Irish farmers on one side and Quaker prison reformer Elizabeth Fry on the other, Jonathan has a passion for social justice and studied Social Policy at London School of Economics. He worked in Parliament on a cross-party basis from 1994-1998 and used that experience in his roles as vice chair of the Electoral Reform Society and vice chair of Yes to Fairer Votes campaign during the 2011 referendum.

He has also served as chair of Centre for Studies on Inclusive Education and helped establish the Accord Coalition with British Humanist Association and teaching unions to reform faith schools. In 2000 Jonathan set up an internet venture that has since raised over £1 million for work in the global South.

In 2015 Jonathan was the General Election candidate for Streatham, increasing the Green vote locally fivefold. A dedicated local activist, he also played a pivotal role in getting the first green councillor elected in Streatham from a starting point of 4th place. In the breakthrough local elections of May 2018 Jonathan was elected as councillor for St Leonard’s ward in Lambeth. With five councillors, the Greens are the official opposition on Lambeth council, for which Jonathan is the Leader. 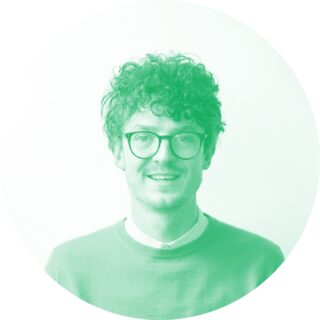 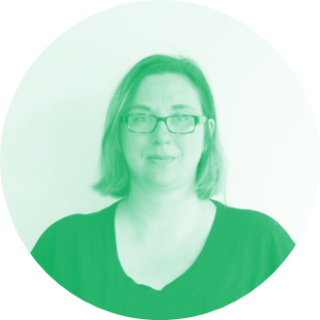 Helen leads on and develops CLES’s approach to external communications and ensures that our policy and research findings are delivered to the right audiences in the right way. Alongside developing external relationships and strategic communications for CLES and key partners, she manages CLES’s digital platforms, press and publications, design and brand. Helen’s role builds on a long career in communications in the higher education and business publishing sectors and on her experience of building an award winning place-based social enterprise from the ground up.