Community wealth building has a rich history and a bright future in both the international and domestic contexts.

In the first part of this session we will hear the contrasting experiences and lessons learned from two of the pioneers of the community wealth building approach in the UK and the US: Preston and Cleveland. By exploring the evolution of the approach through the lens of these two very different cities, what can we learn about the provenance of community wealth building – its extent and limitations and the fundamental architecture that needs to be in place to succeed?

Following a Q&A with our representatives from Cleveland and Preston, we will look to the future of community wealth building in an international context, when we hear from one of the places pushing back the boundaries of the practice – New York City.

In June 2014 the New York City Council created a $1.2m fund to support the expansion of worker co-operatives throughout the city, representing the largest investment a US. municipal government has ever made in worker co-operative development. This year the New York City Department of Consumer and Worker Protections released Municipal Policies for Community Wealth Building – a wholesale vision to provide a policy framework to improve the daily economic lives of New Yorkers and their broader economic development goals to create a more equitable city. 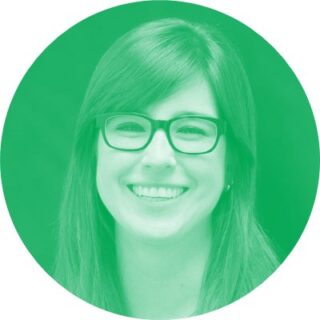 In her capacity directing TDC’s European Programs, Sarah is building transatlantic partnerships to develop new community wealth building models and learning exchanges to advance the democratic economy in the UK and Europe. During her time at TDC she has managed the Learning/Action Lab for Community Wealth Building, a multi-year initiative supported by the Northwest Area Foundation, assisting ﬁve organizations in Indian Country to create social enterprises and employee-owned companies. She has a background in community development and has worked with community development organizations at different levels, including with the Greater Southwest Development Corporation, a Chicago-based community development corporation, and the National Alliance of Community Economic Development Associations in Washington DC. 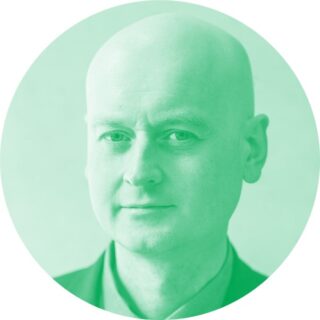 Matthew has been widely credited as the driving force behind the Preston Model, an economic strategy at the city and county level that presents a comprehensive, interlinked approach to community wealth building as a practical and transformative alternative to austerity and disinvestment. First elected to represent the Tulketh ward in 2002, Councillor Matthew Brown subsequently took on portfolios that included community engagement and inclusion, social justice and policy initiatives, leading to his election in 2018 as Council Leader, and to a position as an advisor to the Labour Party’s Community Wealth Building Unit. 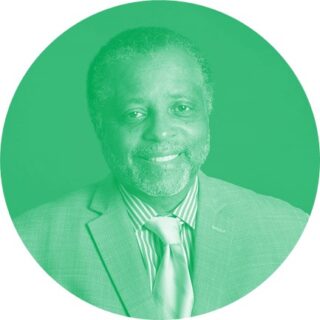 Prior to joining the de Blasio administration, Thompson was an Associate Professor of Urban Planning at the Massachusetts Institute of Technology. He is the author of Double Trouble: Black Mayors, Black Communities and the Struggle for Deep Democracy published in 2006 by Oxford University Press. He has also written and worked extensively on community health planning, race and community development, and the politics of black economic advancement. 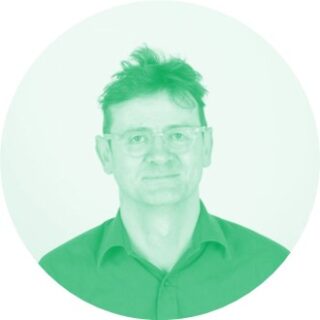 Neil oversees the running of CLES and the development of the organisation, including collaborations with other bodies. A leading commentator on economic development and public policy, Neil has featured in Local Government Chronicle’s annual top 50 most influential people in local government. He has been involved in public sector policy and delivery for over 25 years.

Neil has collaborated with a broad range of local, regional and national governments and agencies across UK and in Europe, Asia, US and Australasia. His particular skills are in strategic policy, local economic and social research, analysis and development; research methodologies and facilitation.