North Ayrshire, in the Ayrshire region of south west Scotland, has a population of 135,280. Despite some locational and sectoral strengths, the area faces a number of socio-economic challenges with nearly a third of children in poverty, an unemployment rate consistently above the national average and a forecast decline in population.

Julie leads North Ayrshire Council’s approach to inclusive economic policy. She was part of the team responsible for the award winning North Ayrshire Inclusive Growth Diagnostic undertaken in partnership with the Scottish Government’s Office of Chief Economic Advisor. In addition to this, Julie is playing a pivotal role in developing Scotland’s first approach to community wealth building. Julie has also been instrumental in the development of the Scottish Basic Income Feasibility Study due to report in 2020. Prior to joining North Ayrshire Council, Julie was Head of Place at the Scottish Council for Development and Industry (SCDI), one of Scotland’s leading economic development organisations, which included a secondment to the Ayrshire Growth Deal – Scotland’s first non-city growth deal. Before this Julie was a Policy Officer at the Scottish Government where she worked on several high profile projects including the 2014 Commonwealth Games and city deals. She has an MSc in Global Security from the University of Glasgow and a BA Hons in Politics from the University of Strathclyde. 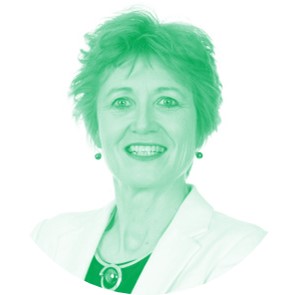 In addition to being a trustee of the Wellbeing Economy Alliance (Scotland) and chair of North Ayrshire’s expert advisory group on community wealth building, Sarah is a Visiting Professor at the University of Strathclyde, a member of the British Council’s Scotland Advisory Committee and an Executive Coach. She’s also a Fellow of the Royal Society of Arts and a Fellow of Salzburg Global Seminars. Previous commitments include chair of Arts & Business Scotland, and trustee of the Bank of Scotland Foundation and Scottish Youth Theatre. Her professional background is in strategy, marketing and business development, most recently with Co-operative Development Scotland & Scottish Enterprise, and previously with international companies, Rexam plc, LinPac Plastics International, Fort Sterling, RBM Europa and Airport Advertising (Europe). 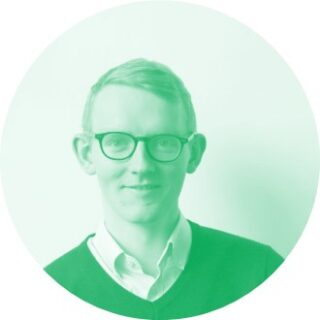 David is an economist who leads on CLES’s analytical work, with a particular focus on developing and applying methodologies relating to the progressive procurement strand of Community Wealth Building. He has worked with dozens of municipalities on their approaches to community wealth building, across a diverse range of localities across not just the UK but also further afield in countries such as Poland, Canada and Australia. Prior to working at CLES, David held positions in both the private and public sector and studied at the University of Manchester and the London School of Economics.