Plural ownership of the economy

The UK is the fifth most unequal country in the world, according to the OECD – 44% of the UK’s wealth owned by just 10% of the population. At a local level, this means that the wealth generated local people  does not flow back to them, but instead is extracted by distant shareholders. Community wealth building seeks to promote locally owned and socially minded enterprises by promoting various models of enterprise ownership that enable wealth created by communities to be held by them, rather than flowing outwards.

Now, as we face an era of business failure and unemployment, what are the levers we must pull to ensure that a more plural, democratic ownership of our local economies? 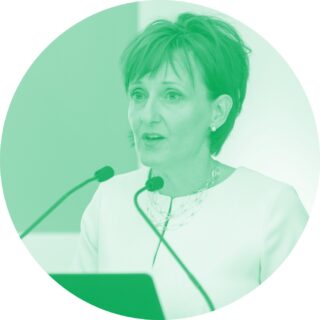 Deb is Chief Executive of the Employee Ownership Association (EOA), the UKs leading voice on employee ownership, representing a sector that contributes between £30-40bn a year to UK GDP. It is also a membership organisation for UK businesses of private or public sector origin, that are wholly or partially owned by their employees.

Deb has over 30 year’s business experience across private and public sectors and latterly after founding and running her own small business for 10 years, joined the EOA in 2012, becoming Chief Executive in 2015. Having recently led a national inquiry into the economic and social effects of employee ownership, Deb is now leading a programme of work to realise the recommendations of the inquiry findings, the Ownership Dividend. She is a member of the Government Mutuals Advisory Group, is a Champion for the Inclusive Economy Partnership – a group which is convened by DCMS and the Cabinet Office and a member of the Managing Partners Forum.

In 2019 Deb was awarded an OBE for services to employee ownership and social enterprises. 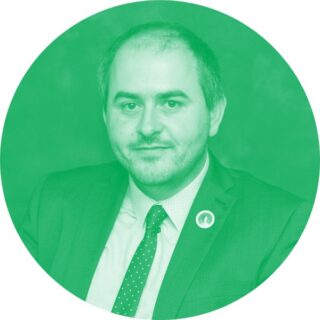 Joe was appointed Leader of North Ayrshire Council in 2016. In September 2019, it was announced that Councillor Cullinane would join the Scottish Labour Party Shadow Cabinet, leading on Campaigns and Party Engagement. In June 2020, it was agreed that his portfolio would be for matters relating to community wealth building, as well as areas such as budget, procurement, business support, regeneration, employability and the Ayrshire Growth Deal.

Since becoming Leader, he has been appointed Chair of the North Ayrshire Community Planning Partnership, Staffing & Recruitment Committee, Ayrshire Regional Economic Partnership Board and the Ayrshire Shared Services Committee. He also sits on the Economic Development & Regeneration Strategy Board and the Ayrshire Regional Economic Joint Committee. Councillor Cullinane is a non-Executive Board Member of NHS Ayrshire and Arran and is also a member of the Kilwinning Locality Planning Group. 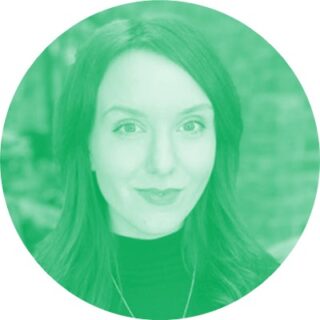 Miriam is Director of Research and Advocacy for Common Wealth think tank, working on ownership strategies for a democratic and sustainable economy. She is also a research fellow for The Democracy Collaborative and the Wellbeing Economy Alliance and is an expert panel member working on Community Wealth Building. Prior to these roles, Miriam worked as senior economic advisor to the Scottish National Party before managing international finance at a critical watchdog to the IMF and World Bank. 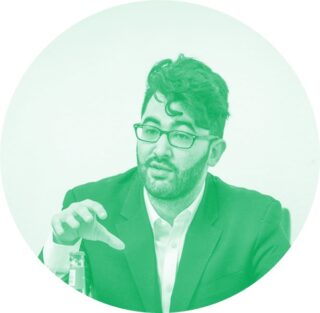 At CLES Isaac works on a range of projects, with a particular focus on alternative forms of economic development and industrial policy, in the UK and beyond. His previous work has spanned policy, civil society and academia. Most recently he worked on inclusive innovation and industrial policy at Nesta, which involved work with governments and multilateral agencies in various regions (Africa, South America, South East Asia and across Europe). He started his career as a community organiser with Citizens UK, in his native east London.