Socially productive use of land and property

How land and property assets are owned and managed are key features of any local economy. In the UK the ownership of land is concentrated in the hands of the very few while the least wealthy 30% have no net property wealth at all. The current state of landownership is a major driver of inequality, as a few private owners benefit from speculation on property markets whilst the majority suffer the consequences of unaffordable house prices. The economic impacts of Covid-19 are likely to be felt by homeowners, while many renters are already suffering as the eviction ban has ended. Meanwhile, fundamental questions are being asked about the future of our towns and cities, which have for so long been dependent on residential and commercial property speculated upon in the international markets.

In community wealth building assets are owned and managed in ways which ensure that they generate wealth for local citizens, rather than enclosed by private interests. What opportunities to further this agenda are now afforded by the impacts of Covid-19? 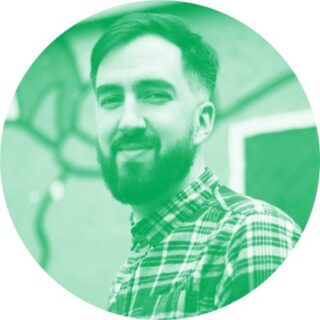 Liam is the Chief Executive Officer of Make CIC, a social enterprise in Liverpool’s City Region which he established in response to experiences of poor mental health working from home as a remote worker. In addition, he chairs the Baltic Triangle Area CIC, the representative business group in one of the UK’s fastest growing creative and tech clusters.

Away from those duties Liam focusses on public speaking on the topics of mental health, the future of work and new economics, place based regeneration and the value of culture and creativity. 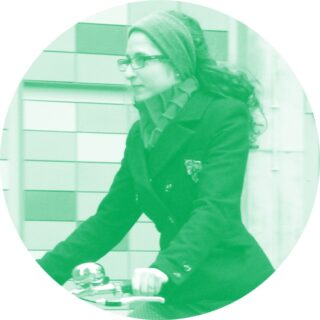 Lorenza is a qualified architect, trained at the Manchester School of Architecture and the RIBA NW with a wealth of experience in sustainable architecture and urban design. She also holds an MSc with Distinction in Environmental and Energy Science from the Centre for Alternative Technology and UEL.

Her work was recently in the 2017 Roll of Honour for “Women contributing to cycling development in and around Manchester” and in the RIBA 2018 International Women in Architecture #EthelDay “Inspirational Women in Architecture”. Lorenza is also one of the co-founders of Carbon Co-op. and an Academician of the Academy of Urbanism. She also regularly contributes to university teaching in Manchester and Sheffield. 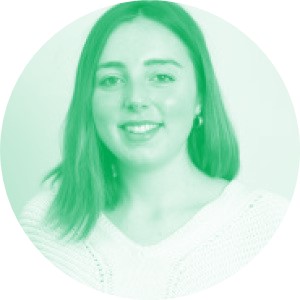 Kathie joined the Scottish Land Commission from a Development Officer role at the Lothians & Fife Green Network Partnership. Here she developed a variety of projects and activities around priorities such as woodland management and creation and green infrastructure improvements in both urban and rural areas. Previously, she was Policy and Networks Adviser at the Royal Town Planning Institute.  Kathie has experience working with a wide range of organisations including local authorities, consultancies and community groups to coordinate projects and events. 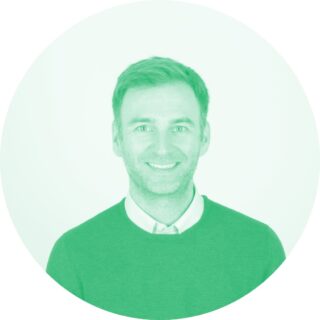 As Associate Director, Stuart’s interests planning and urban development bring a new area of expertise to CLES’ work championing people and place. Specifically, Stuart is bringing a CLES voice to debates in physical planning to deliver fairer, more prosperous places. Stuart joined CLES from the Penang Institute in Malaysia where he was Head of Urban Studies. After five years in South East Asia, MacDonald returned to the UK to pursue his specialist field of people focused planning within a different – and ever-changing – context.