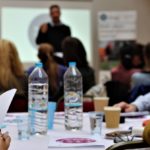 If you want to see community wealth building in action, come to Liverpool 8.

There you will find The Florence Institute – known to all around as The Florrie – a vibrant community hub housed in an imposing Grade II listed Victorian building. Since being restored by local activists in 2012, The Florrie has been a space of empowerment for local residents – building wealth by offering jobs and projects to support those most in need.
“Community businesses play a crucial role in community wealth building by enabling a more plural ownership of the economy”
It was therefore a fitting venue for last week’s launch of CLES’ latest research on behalf of the Power to Change Research Institute – Building an inclusive economy: the role of social capital and agency in community business in deprived communities. The report looked at how community businesses can support the development of more inclusive economies in deprived areas. Using three case studies (north Hull, west Smethwick, and south Liverpool), CLES has spent the last year seeking to understand how varying forms of social capital are needed to help seed a vibrant local community business scene. 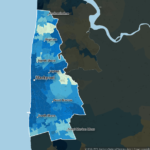 We need to talk about nightlife 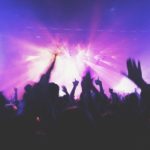 The creative sector represents a huge employer in the UK. It contributes billions to the economy, employs thousands, and is a key export of our economy. Yet the sector faces enormous challenges in UK cities. The cost of rent, poor connectivity, and licencing problems resulting from city centre residential developments are just some of the issues cultural operators face. 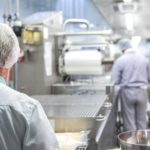 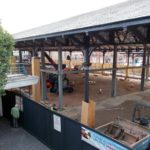 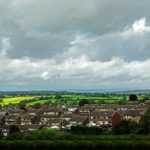 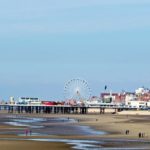 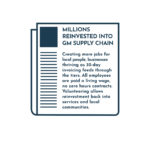 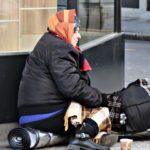 For decades, our economic system has been based on a hope that a general rising tide of economic wealth will benefit us all. With the release this week of the annual UK poverty report 2018 by Joseph Rowntree Foundation, we should now firmly reject this idea once and for all.  For all the description and seemingly endless talk of inclusive growth and other policy reforms, we often ignore the fundamental determinant of poverty in this country: the unequal allocation of wealth.

We must accept that the UK political economy, with its market liberal economic growth model, is intrinsically incapable of ensuring that wealth is fairly distributed.  We are the fifth largest economy in world, but fifty-two percent of our wealth is held by the top ten percent, and 20% by the top 1 per cent. 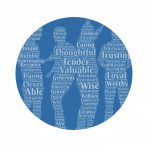 Last week the government launched a series of new initiatives around ‘Social Value’, a much vaunted policy agenda which started with the passage of the Social Value Act in 2012. Cabinet Office Minister David Lidington has announced that by summer 2019, government procurements will be required to take social and economic benefits into account in certain priority areas, as well as new transparency rules for those bidding for public contracts.

The government’s attempt to get businesses to consider their social impact can be understood as an acknowledgement that something has gone awry in the state of commissioning public services. The dramatic collapse of outsourcing giant Carillion in January 2018 has prompted a new wave of governmental thinking about how goods and services are purchased. With public opinion increasingly moving against poor provision of public services (most noticeably the much criticised railway system), this extension of the Social Value Act represents the government’s response.